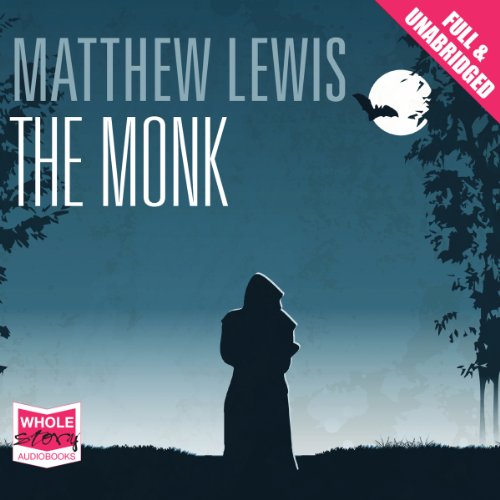 The Monk is a violent tale of ambition, murder, and incest. The great struggle between maintaining monastic vows and fulfilling personal ambitions leads the monk Ambrosio, into temptation and the breaking of his vows, then to sexual obsession and rape, and finally to murder in order to conceal his guilt.

Written when Matthew Lewis was only 19, The Monk was criticised when first published in 1796 for its lewdness and impiety, but this criticism only added to its popularity.

"A black engine of sex and the supernatural that changed the genre - and the novel itself - forever." (Stephen King)