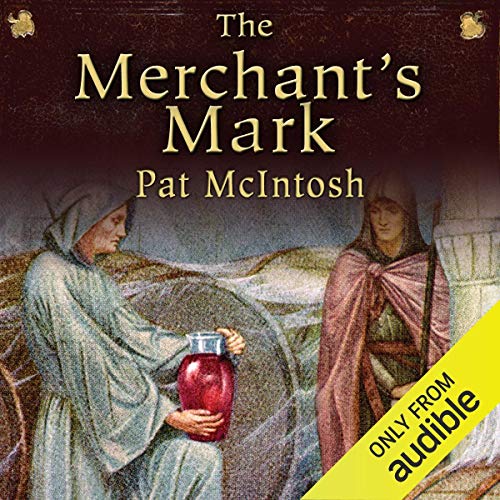 The third Gil Cunningham murder mystery set in Medieval Glasgow. The barrel should have contained books - instead it held treasure and a severed head...Gil Cunningham and his old acquaintance, Glasgow merchant Augie Morison, expecting a delivery of books from the Low Countries, report the gruesome substitute to the Provost, and at the inquest the next morning Morison is accused of the murder and imprisoned.

He appeals to Gil, who sets out with his friend and future father in law Maistre Pierre, the French master-mason, to find the treasure's owner, trace the barrel and identify the dead man. The trail they follow leads them from the court of James IV at Stirling via a cooper's yard in Linlithgow, to another death on the bare slopes of the Pentland Hills.