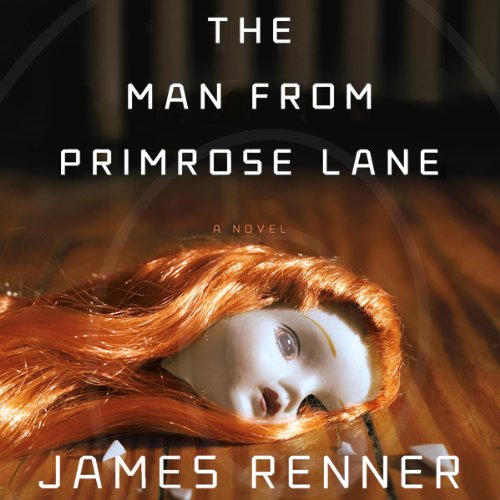 The Man from Primrose Lane

The Man from Primrose Lane

A mind-bending, genre-twisting debut novel. In West Akron, there lived a reclusive elderly man who always wore mittens, even in July. He had no friends and no family; all over town, he was known only as The the Man from Primrose Lane. And on a summer day in 2008, someone murdered him.

Four years later, David Neff is a broken man. The best-selling author of a true-crime book about an Ohio serial killer, Neff went into exile after his wife’s inexplicable suicide. That is, until an unexpected visit from an old friend introduces him to the strange mystery of “the man with a thousand mittens.” Soon Neff finds himself drawn back into a world he thought he had left behind forever. But the closer he gets to uncovering the true identity of the Man from Primrose Lane, the more he begins to understand the dangerous power of his own obsessions and how they may be connected to the deaths of both his beloved wife and the old hermit.

With a deft and singular blend of suspense, literature, and horror, James Renner's The Man from Primrose Lane boasts as many twists and turns as a roller coaster. It’s a spellbinding journey of redemption and a reflection on the roles of fate, destiny, and obsession when it comes to matters of the heart.

“ The Man from Primrose Lane is a well-told story filled with darkness, horror, humor and surprising tenderness. And that’s just the first part. There is a moment in this novel when the story moves in a way so unexpected I actually had to put it down and catch my breath. Go ahead, see what I mean. I’ll wait here for you.” (Charles Yu, author of How to Live Safely in a Science Fictional Universe)
“ The Man from Primrose Lane is one of those novels that will leave you torn: you’ll want to read it slowly, in order to savor every scene, but you’ll feel compelled to rush through the pages to discover what happens next. With uncommon skill and intelligence, James Renner weaves an intricate story of murder, abduction, and obsessive love. An incredible achievement—beautifully written and dazzlingly plotted, full of well-drawn characters and unexpected twists.” (Harry Dolan, author of Bad Things Happen and Very Bad Men)
“ The Man from Primrose Lane is a haunting, wickedly clever book. Part Dennis Lehane and part Murakami, the twist of H. P. Lovecraft mixed in gives it a taste like no other. James Renner starts off his fiction career with a bang.” (Jonathan Carroll, author of The Ghost in Love)