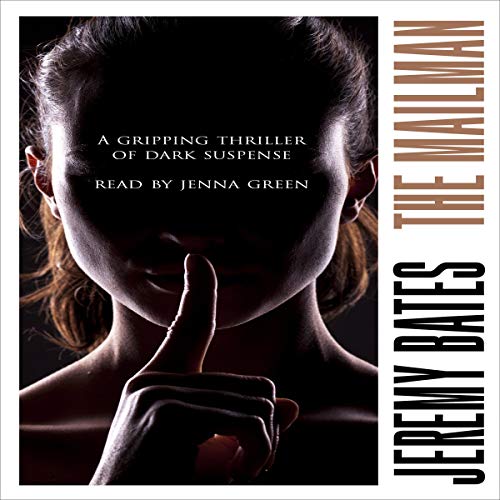 Be careful what you wish for.

Los Angeles, 1985. Never was the motto sex, drugs, and rock n' roll more apt than the scene on the legendary Sunset Strip with the arrival of the underground Hollywood glam bands.

While Mick Freeman, a record executive with a major label, works tirelessly to sign five toxic rockers whom he believes might flip the entire music world on its head, his wife, Jade, spends her days bored and alone at home, struggling with a midlife crisis that threatens to topple their 20-year marriage.