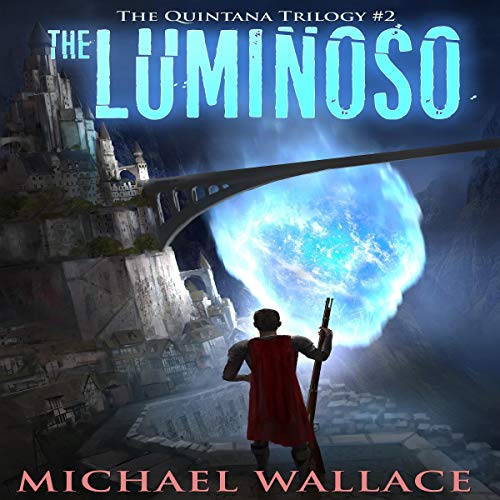 After Lord Carbón, one of the rulers of Quintana, discovers an artifact created during an ancient period of magic and super science, he enlists his energetic young chancellor, Iliana Diamante, and his former rival, the elderly Lord Torre, to hide the object before the Luminoso cult can seize it in a bid for power.

To stop them, the spider-like Salvatore, head of the Luminoso, enlists his underling, the treacherous Naila Roja, to coerce the secret from her father-in-law, Lord Torre. Salvatore thinks he can control the artifact and bring about a new era of glory with himself in command.

While the Quintana lords and the Luminoso maneuver for control of the artifact, the ancient device begins to awaken. And it has deadly intentions of its own.