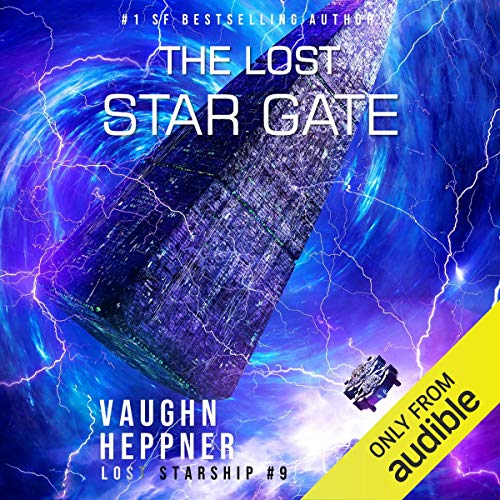 The Swarm is coming!

This time, enemy science vessels study us as Hive Masters gather hundreds of thousands of starships for an avalanche invasion.

Instead of facing massed bug fleets in hopeless battle, we have a desperate plan: use a Builder nexus, create a hyper-spatial tube and send suicide-ships thousands of light-years into Swarm territory. There, our ships must find and destroy the nexuses that are the only way back home, all in order to stop the bugs from using the nexuses to reach Human Space.

Despite the grim mission, Captain Maddox is determined to bring his people back. But deep in the Sagittarius Spiral Arm, disaster strikes. All alone in the stellar night, the crew must face a primordial alien that even the Builders feared and the Swarm avoids.

Now begins a deadly battle as Maddox, the crew and Galyan are pitted against a horror of legendary evil as a Swarm battle fleet waits to annihilate the victor.