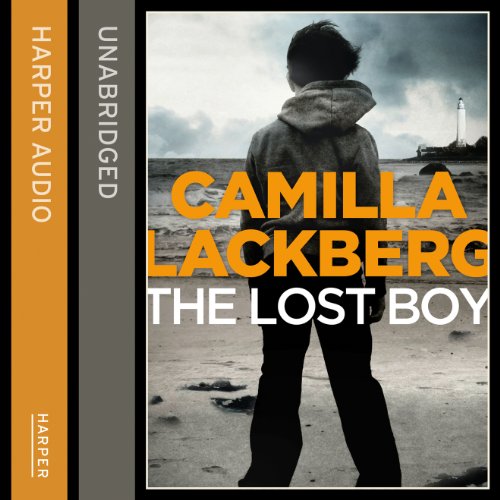 On a late summer’s night, a young woman jumps in her car, her hands slippery with blood on the steering wheel. Taking her five-year-old son, Nathalie flees to the only safe haven she knows: the island of Gråskär off the coast of Fjällbacka…

Meanwhile, Detective Patrik Hedström has barely stepped foot inside his office following a lengthy sick leave before he catches a murder investigation.

A man has been murdered in his home: the victim, Mats Sverin, was the council’s financial director, heading up a regeneration project worth millions. But when Patrik and his team start digging into the dead man’s life, all they can uncover is unanswered questions. Why was Mats in such a rush to return to his home town of Fjällbacka after years in Gothenburg? And is it pure coincidence that Mats’s childhood sweetheart Nathalie has also suddenly returned to the area? Mats visited Nathalie on Gråskär before his death.

The locals call the island ‘The Ghost Isle’ – they say that it’s haunted, and that the dead have something to tell the living. But will anyone get close enough to uncover the dark secrets that lurk there?