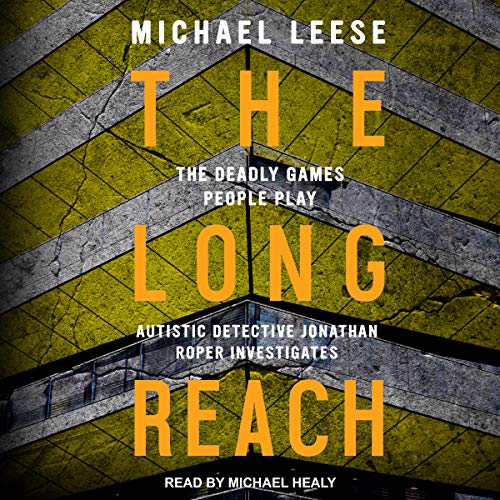 No one would be crazy enough to detonate a nuclear device in London. Would they? We live in a dangerous world where people will do anything for money.

Scotland Yard's most unique investigator, Jonathan Roper, is called in amid fears that Russian agents are behind a plot to explode a dirty bomb in the UK capital. Together with his boss, Chief Inspector Brian Hooley, he is briefed on the nightmare scenario by MI5. Everyone from the Prime Minister down is hoping he can repeat the extraordinary work which saw him take down a gang of mercenaries and a serial killer with a grudge.

Because of his condition, and his single-minded determination, he has developed a range of skills that make him a great detective. So far it has set him apart from the people he has brought to justice. But this time he and Hooley are up against a formidable conspiracy that can be traced back to the worst days of the Cold War.