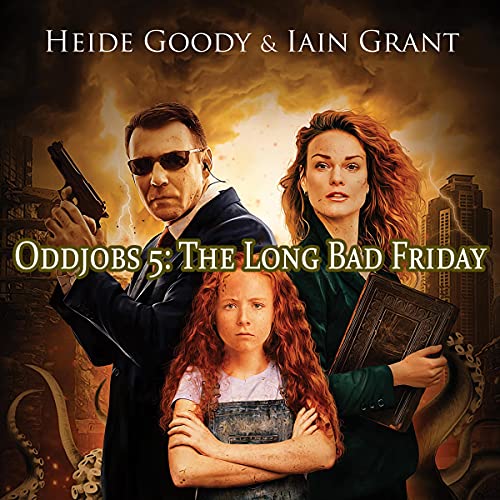 The world’s last day has arrived. Hell itself has come to Earth. Streets of fire, rivers of blood, and the trains aren’t running on time.

But Morag Murray isn’t going down without a fight. And as the mother to the anti-Christ, she feels a wee bit responsible. And maybe - just maybe - with the aid of possessed voodoo doll Steve, a cursed donkey, and her colleagues at the Consular Mission to the Venislarn, they can figure something out, even after all hope has gone.

The fifth (and surely final?) novel in the best-selling Oddjobs comedy series.