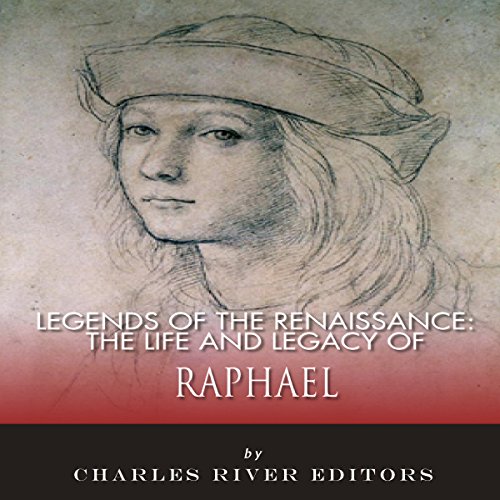 The Life and Legacy of Raphael

"Here lies that famous Raphael by whom Nature feared to be conquered while he lived, and when he was dying, feared herself to die." (Inscription on Raphael's sarcophagus)

Raffaello Sanzio da Urbino, known across the world simply by the name Raphael, stands as one of the main pillars of the High Renaissance, an iconic example of the balance between spirituality and humanistic inquiry that characterized the time period. Although he lived just 37 years, his career produced an amazingly rich output, and he completed more works than many artists do over careers spanning twice the length. At the same time, Raphael's art combined central tropes associated with the Renaissance while remaining remarkably original. As such, his career is worth exploring not only in its own right but also for the ways in which he typified contemporary artistic techniques, including a return to antiquity and the balance between mathematical accuracy, rational thought, and religious devotion.

While Raphael's own themes did not vary greatly throughout his career, he led a relatively nomadic existence, and his life reflects the trends associated with late 15th-century and early 16th-century Italy. Born in Umbria and raised in the Umbria court, Raphael was exposed to a wealth of artistic influences and high culture, characteristic of the early Renaissance shift toward humanism and artistic appreciation. Although Raphael's talent was generational, his life did not involve the extreme poverty and destitution that often characterized the lives of other famous artists.