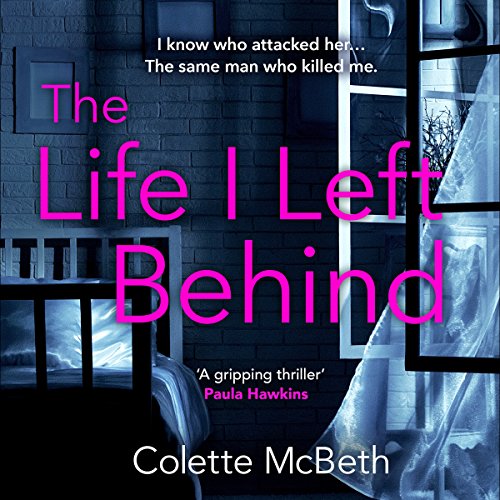 The Life I Left Behind

Everyone tells her she's a survivor. No one knows she's dead inside.

Six years ago Melody Pieterson was attacked and left for dead. She coped by locking away her memories, burying herself. The man responsible was caught and convicted. Even his release from jail won't derail her new life. She's a survivor after all.

Then the body of another woman is discovered in identical circumstances. Like Melody, she has blond hair and green eyes. Like Melody she is found holding a gold bird cage chain. Her name is Eve Elliot.

The women were strangers, so Melody thinks. But Eve knew all about Melody's life. She'd been talking to her friends, she knew their secrets. She knew the man who attacked them had never been caught. Eve has left behind her story, the clues that will force Melody to confront her own lies and the lies she's been told. The clues that will put her life in danger all over again.

Das sagen andere Hörer zu The Life I Left Behind