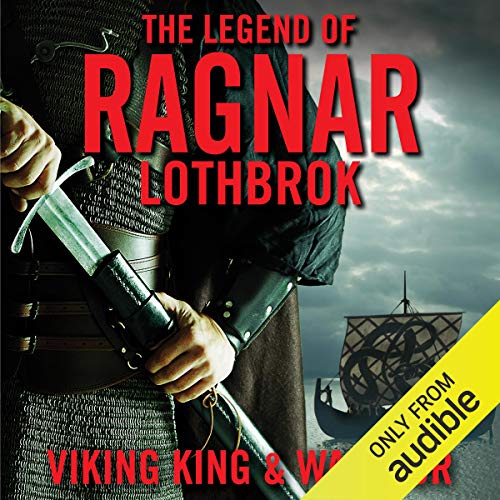 The Legend of Ragnar Lodbrok

Millions love the hit television show Vikings - but how many fans know that its main character, Ragnar, is based on an actual Viking king whose ambitious and terrifying exploits have been legend since the ninth century?

The Legend of Ragnar Lothbrok presents fascinating new translations of ninth, 12th, and 13th-century writings - including sagas, poems, and historical accounts - that describe, in vivid detail, the adventures of Ragnar, his sons, and his formidable wives, Lagertha the Shieldmaiden and Princess Aslaug.