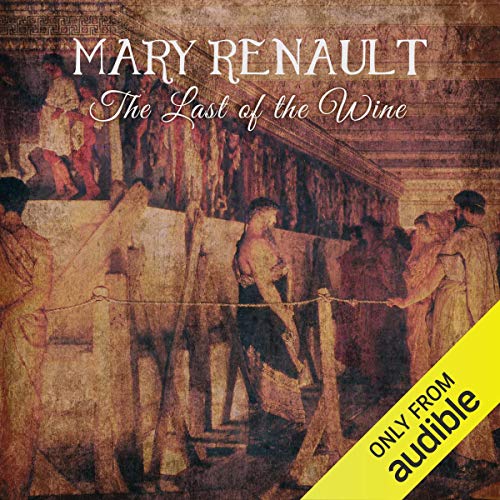 The Last of the Wine

Alexias, a young Athenian of good family, grows up just as the Peloponnesian War is drawing to a close. The adult world he enters is one in which the power and influence of his class have been undermined by the forces of war, and more and more Alexias finds himself drawn to the controversial teachings of Sokrates.

Among the great thinker's followers, Alexias meets Lysis, and the two youths become inseparable, wrestling together in the palaestra, journeying to the Olympic Games, and fighting in the wars against Sparta. On the great historical canvas of famine, siege, and civil conflict, their relationship captures vividly the intricacies of classical Greek culture.

Das sagen andere Hörer zu The Last of the Wine