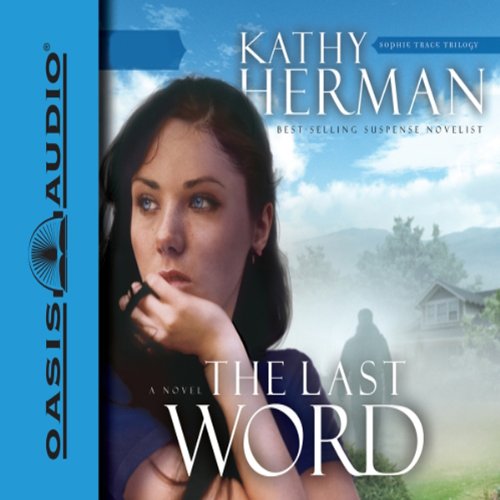 Police Chief Brill Jessup is being stalked by an ex-con she helped convict 15 years earlier for second degree murder. Since being released from prison, he's attacked four people. Two are dead, including her former partner and one of her detectives. Law enforcement agencies in the region have joined forces to find him before he can make good on his courtroom threat to get even with everyone involved.

Meanwhile, Brill's 20-year-old daughter Vanessa comes home from college for the summer and reveals a shocking secret that turns her family's life upside down. Brill and her husband Kurt struggle to deal with the shattered hopes and dreams they had for their daughter, and things get worse when Vanessa's psychology professor disappears without a trace, and Brill finds out he's deceived Vanessa and she could be in danger.

An FBI friend uses his vacation time to watch Brill's back, but the ex-con determined to kill her has been unstoppable each time he has gone after a target. Brill must face her own mortality and trust that God's plan for her life will unfold exactly as He has ordained.

Based on Romans 1:16. "For I am not ashamed of the gospel, because it is the power of God for the salvation of everyone who believes."

Listen to another title in the Sophie Trace Trilogy.
©2009 Kathy Herman (P)2009 Oasis