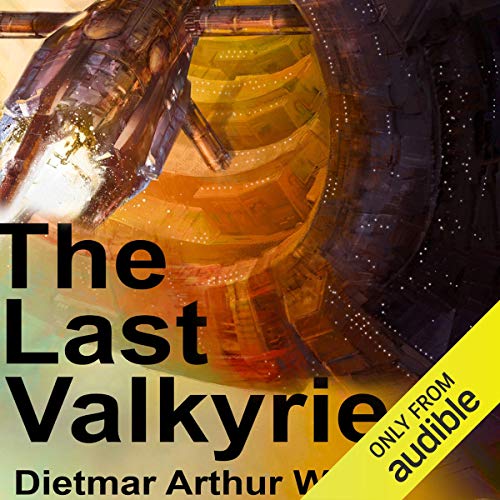 When the Synthetic Intelligence Val Ky Ree wakes from her emergency shut-down after a climactic battle, she discovers thousands of years have passed, and her creator race, the Aesir, have all gone. The last of her kind, she finds a new purpose in protecting the remaining few thousand humans from the hostile alien races called The Compact. As humanity teeters on the edge of extinction, one human male helps her to realize her destiny. She takes on a new role as the last of the mythical Valkyries who have been given the power to decide who lives and who dies. She will need all that power and her Warrior Code discipline when an old threat from the past re-emerges, a threat that this time she must face alone.