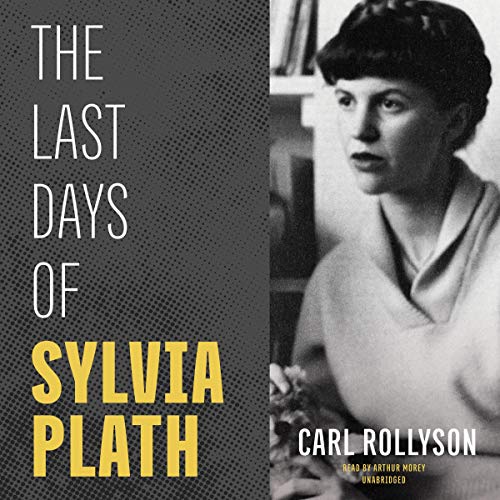 The Last Days of Sylvia Plath

A new, vivid account of the final months of the esteemed writer’s life

In her last days, Sylvia Plath struggled to break out from the control of the towering figure of her husband Ted Hughes. In the antique mythology of his retinue, she had become the gorgon threatening to bring down the House of Hughes. Drawing on recently available court records, archives, and interviews, and reevaluating the memoirs of the formidable Hughes contingent who treated Plath as a female hysteric, Carl Rollyson rehabilitates the image of a woman too often viewed solely within the confines of what Hughes and his collaborators wanted to be written.

Rollyson is the first biographer to gain access to the papers of Ruth Tiffany Barnhouse at Smith College, a key figure in the poet’s final days. Barnhouse was a therapist who may have been the only person to whom Plath believed she could reveal her whole self. Barnhouse went beyond the protocols of her profession, serving more as Plath’s ally, seeking a way out of the imprisoning charisma of Ted Hughes and friends he counted on to support a regime of antipathy against her.

The Last Days of Sylvia Plath focuses on the train of events that plagued Plath’s last seven months when she tried to recover her own life in the midst of Hughes’s alternating threats and reassurances. In a siege-like atmosphere, a tormented Plath continued to write, reach out to friends, and care for her two children. Why Barnhouse seemed, in Hughes’s malign view, to be his wife’s undoing, and how Hughes, his cohorts, and biographers parsed the events that led to the poet’s death form the charged and contentious story this book has to tell.