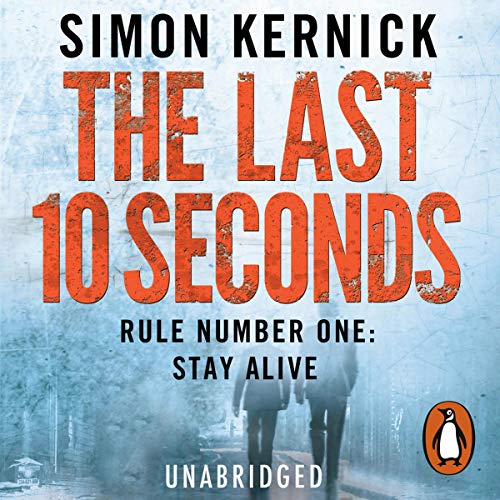 THE UNDERCOVER COP. Having worked undercover the last ten years, Sean Egan is used to life on the edge. He’s recently infiltrated one of London’s most dangerous criminal gangs, and they’ve just informed him that they want him for a very special job: the daring abduction from police custody of a serial killer known as The Night Creeper.

THE KILLER. Brutally violent yet highly intelligent, The Night Creeper has earned his reputation by torturing five young women to death. Arrested the previous night, he claims that he has a cast-iron alibi for one of the murders, and some highly important information that can prove his innocence – and implicates someone else.

THE POLICEWOMAN. DI Tina Boyd has an instinct for trouble, and a past that continues to haunt her. She was the policewoman who charged The Night Creeper. Now he’s been kidnapped, and it’s Tina’s task to find him. And find him fast, because it’s clear that some very dangerous people want to silence him permanently.

A man, a woman and a sadistic killer. As they race towards a terrifying confrontation only one thing is certain: they’re all going to have to fight very hard just to stay alive.