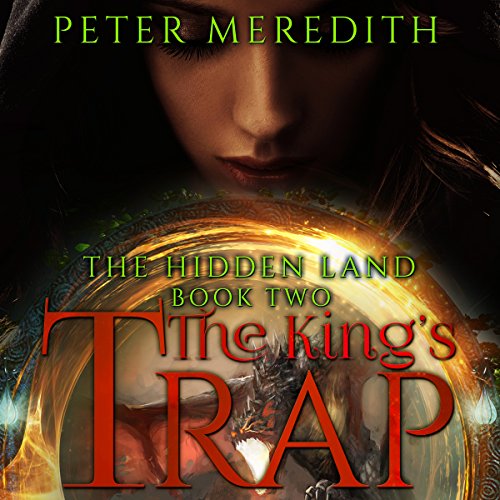 Ella came to the magical Hidden Lands thinking she was on the greatest adventure of a lifetime. Instead she accidentally helped to destroy the beautiful valley of the Fey. Now, hunted as criminals by the Den, she and Aric must flee the destruction they have wrought. America beckons and so does one last mystery; one that can only bring more death.

As much as Eireden wants to join Ella, his honor won't allow it - she has chosen Aric, and besides he has a name and a throne to fight for. With his lands overrun by deadly hordes of maug, the rightful King of the Den pits the strength of his sword arm against the greatest evil on earth...it's not enough. Nor is becoming the King of the Den enough. In order to even have a fighting chance Eireden has to put his neck in the very trap that had been set for him all along.