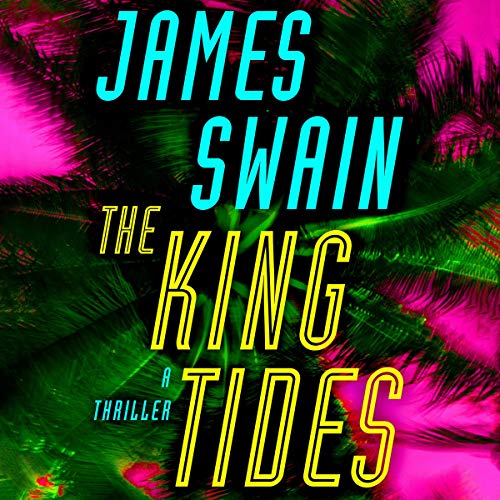 Reality and illusion blur for an ex-Navy SEAL investigating a deadly case of stalking in this addictive thriller that Michael Connelly calls “a hundred percent adrenaline rush disguised as a detective novel.”

Nicki Pearl is the perfect daughter - every parent’s dream. And that of strangers, too. Wherever she goes, she’s being watched. Each stalker is different from the last, except for one thing - their alarming obsession with Nicki.

Desperate times call for desperate measures, and Nicki’s father is turning to someone who can protect her: retired private detective and ex-Navy SEAL Jon Lancaster. Teaming up with FBI agent and former abduction victim Beth Daniels, Lancaster can help - his way. He’s spent most of his career dispatching creeps who get off on terrorizing the vulnerable. Unlicensed, and unrestricted, he plays dirty.... But this case is unusual. Why so many men? Why this one girl? Does Nicki have something to hide? Or do her parents?

Trawling the darkest depths of southern Florida, Lancaster faces a growing tide of secrets and deception. And the deeper he digs, the more he realizes that finding the truth won’t be easy. Because there’s more to this case than meets the eye.