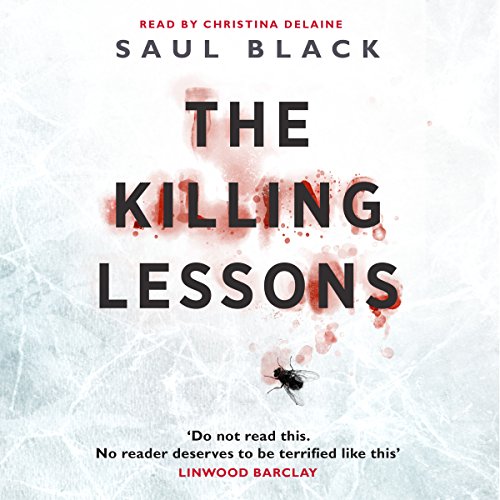 When the two strangers turn up at Rowena Cooper's isolated Colorado farmhouse, she knows instantly that it's the end of everything. For the two haunted and driven men, on the other hand, it's just another stop on a long and bloody journey. And they still have many miles to go and victims to sacrifice before their work is done.

For San Francisco homicide detective Valerie Hart, their trail of corpses - women abducted, tortured, and left with a seemingly random series of objects inside them - has brought her from obsession to the edge of physical and psychological destruction. And she's losing hope of making a breakthrough before that happens. But the slaughter at the Cooper farmhouse didn't quite go according to plan. There was a survivor - Rowena's 10-year-old daughter, Nell, who now holds the key to the killings. Injured, half frozen, terrified, Nell has only one place to go. And that place could be even more terrifying than what she's running from.