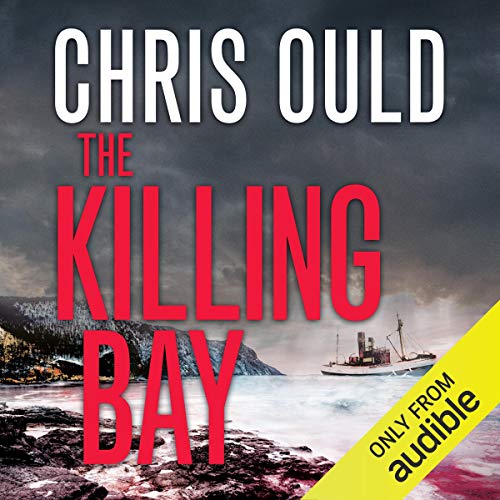 When a group of international activists arrive on the Faroe Islands intent on stopping the traditional whale hunts, or grindadrap, tensions between islanders and protestors run high. And when a woman is found murdered only hours after a violent confrontation at a whale drive, the circumstances seem purposely designed to create even more animosity between the two sides.

For Faroese detective Hjalti Hentze and DI Jan Reyna, the case quickly exposes personal connections and conflicts of interest. But as they dig deeper, it becomes increasingly clear that the murder has other more sinister aspects to it. Knowing evidence is being hidden from them, and faced with deception on all sides, neither Reyna nor Hentze knows who to trust or how far some people might go to defend their beliefs.