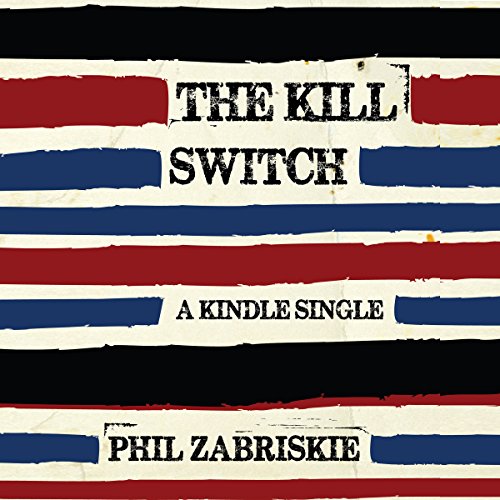 What does it mean to kill for your country? How do you learn how to do it? What does it feel like in the moment? Once the killing starts, how do you control it? And what happens when you kill the wrong person or don’t kill someone you wish you had or look back, years later, at the people you killed? America has been at war in two countries for more than a decade. The killing that has been done and is being done is a crucial aspect of war and an integral part of the memories servicemen bring home with them. And yet, with few exceptions, it’s only rarely discussed in public and largely left to the veterans themselves to process, wrestle with, and carry. This is unfortunate because to understand what war is and what war does, it is necessary to understand what killing is and what killing does. In The Kill Switch, writer Phil Zabriskie, who covered both Iraq and Afghanistan for Time and other magazines, reconnects with two marines and other veterans he met in Iraq and finds them ready to talk about it and willing to examine soberly and honestly what they’ve done and were asked to do. From boot camp through the initial invasion to the crucible of Ramadi, the siege of Fallujah, and beyond, they recount firefights, ambushes, suicide car bombers, hand-to-hand combat, and the life-and-death decisions they made about Saddam’s soldiers, battle-hardened insurgents, and people, even children, who were in the wrong place at the wrong time.