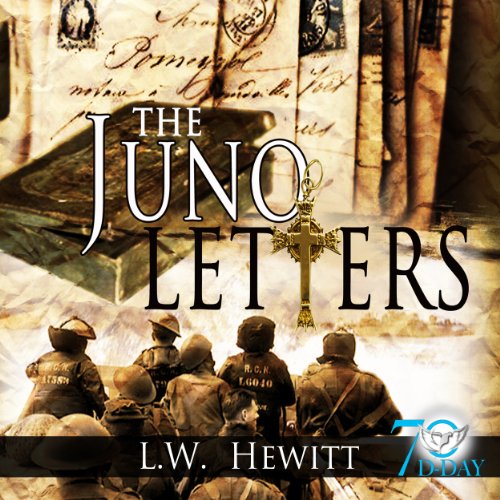 Letters discovered in a tin box hidden in the foundation of a small cottage in Normandy reveal a terrible secret, a desperate whisper between the lines. Antoine's world was collapsing. His beautiful Marianne, his precious daughter Ariéle, missing. The lives of hundreds - perhaps thousands - of allied soldiers preparing to storm Juno Beach on D-Day literally are in his hands. The Gestapo hunt him as a traitor - the French resistance as a collaborator. As chaos erupts all around him, Antoine must choose - to find Marianne and Ariéle, or face Hell even if it means he could lose his family, his only friend, and his life.