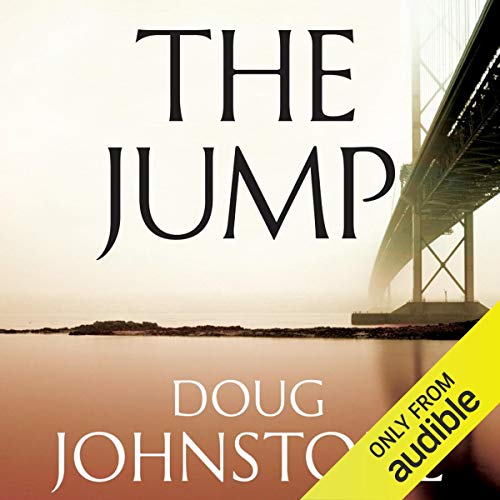 "You can do anything if you have nothing left to lose."

Struggling to come to terms with the suicide of her teenage son, Ellie lives in the shadows of the Forth Road Bridge, lingering on its footpaths and swimming in the waters below. One day she talks down another suicidal teenager, Sam, and sees for herself a shot at redemption, the chance to atone for her son's death.

But even with the best intentions, she can't foresee the situation she's falling headlong into - a troubled family, with some very dark secrets of their own.

From number-one best-selling author of Gone Again, The Jump is a hugely moving contemporary thriller and a stunning portrait of an unlikely heroine.

Doug Johnstone is the author of six acclaimed novels, most recently The Dead Beat, described by The Skinny as 'superior crime fiction'. He is also a freelance journalist, a songwriter, and a musician and has a PhD in nuclear physics. He lives in Edinburgh.

"A brilliant psychological thriller, no, domestic noir, whatever you call it, The Jump is superb." (Helen Fitzgerald)