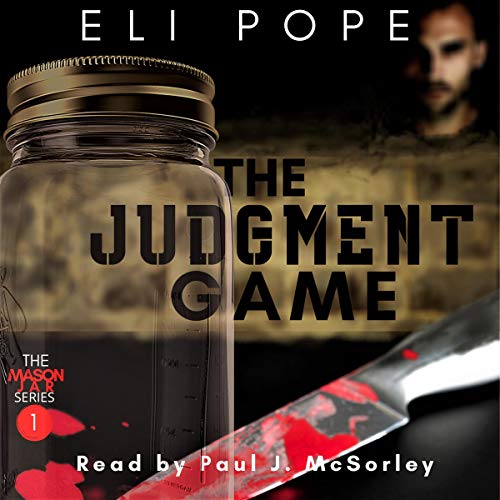 Billy Jay Cader came from an abusive past. Self-preservation forced him to run away at the age of 14. His daddy was full of demons and played a sadistic game in a lottery-type punishment with his boy. When Billy Jay ran from his daddy, he hoped to outrun those demons as well. As time passed, he realized he hadn't been able to flee fast enough to escape them. Now those mental monsters were tightly nestled within. He was the new vessel to carry his daddy's wrath.

This is the story of how that monster from his past propagated into Billy Jay's psyche and took over, compelling him to become the next generation of evil. Billy Jay's young sons, Billy James, and Darrell Lee were now the recipients of his wrath as his hopeless, drunken wife watched from a distance.

The story begins from the early Cader family traditions and the morally depraved control that the game of the Mason Jar truly possesses. The twisted and deranged values of retribution for wrongs committed, through a game of chance. This series is the one to compel you to binge listen and then crave the next allocation to see where the madness takes you. Full of mystery, evil, twisted love, erotica, lies, and murder. Billy Jay Cader is pure evil incarnate, drawing a small forgotten coastal town along the Gulf of Florida, circa the 80s, into the web of a sociopath on a journey to destruction. His own? Or everyone that he encounters?

Buy a ticket and ride a roller-coaster of fear battling faith, the past conquering hope, and the unforgiving allure of a simple game constructed of wood squares and a glass mason jar. A game capable of destroying lives with a simple shake and release of the small wooden punishment tile. The Mason Jar Series written by Eli Pope book two The Spark of Wrath is coming soon.