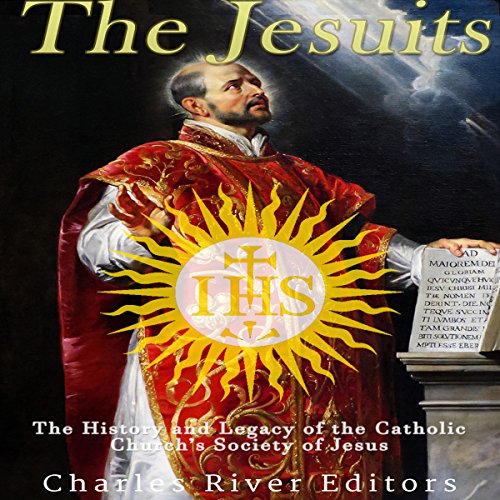 The Middle Ages remains one of the most defining eras of human civilization. It is an era characterized by illustrious monarchs, valiant knights in shining armor, and magnificent Gothic architecture. It is also an era characterized by fervent friction, brutish barbarism, frequent famines, pestilent plagues, and of course, death. Some say the mortality rate in medieval times was like no other; with about a third of all children dying before the age of five, it was nearly miraculous for one to live past their 40s.

As a result, medieval people spent their entire lives preparing for the inevitability of death and the afterlife, hoping to one day make their way into the kingdom of heaven. The Catholic Church did little to alleviate the fear of hell, a common theme in the sermons delivered by stern priests across Europe. The only surefire way into heaven, they preached, was for one to pledge their undying love and support to God, with extra points available for the sums and contributions one was willing to gift to the church.

Of all of the important Catholic men and women who have been venerated over the last 2,000 years, one of the faith's most popular and influential men also lived one of the most unique lives. Like Roman Emperor Constantine the Great, St. Ignatius of Loyola (1491-1556) found God about as far away from church as possible; it was during military service that he underwent a remarkable conversion. A Spanish knight who hailed from a noble Basque family, Ignatius seemed destined for military glory until he was badly wounded in 1521 during the Battle of Pamplona. While convalescing, Ignatius began reading De Vita Christi by Ludolph of Saxony, after which he began a tireless career in service of the Catholic Church.

After spending several years studying the faith, Ignatius formed the Society of Jesus in 1539, and as its Superior General, he sent followers as missionaries across Europe to create schools, colleges, and seminaries. On September 27, 1540, Pope Paul issued a Papal Bull recognizing the church's newest religious order not as the Company of Jesus but as the Society of Jesus.

The one thing that is clear is that neither Pope Paul, nor Ignatius, ever intended for members of the order to be known as the Jesuits. This term was initially given to them by their critics and was a derogatory term applied to those who spent too much time, in the opinion of those coining the phrase, speaking of Jesus in their conversations. It was only years later that the term became a popular and acceptable nickname for the Society of Jesus, and the Jesuits remain active across the world nearly 500 years later.