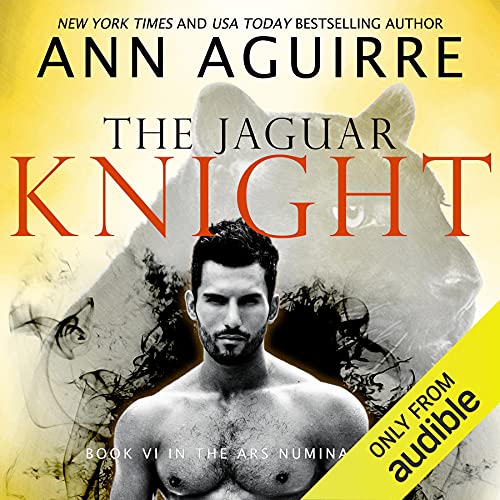 Ambrose "Slay" Slater never thought he'd end up this way. His lover left him for his best friend and while he was distracted, grieving that loss, the Gols captured him, dragged him off to their infernal underground city, where he's been a prisoner ever since. At first, he imagined Ash Valley would immediately mount a rescue, but he might rot in this dungeon before that happens. If need be, he'll reduce Golgerra to rubble himself because he's got anger to burn.

Rowena has no last name, though she dubbed herself Van Alastor, bound by her promise to the prince who saved her from the pits and earned her loyalty. Born of a forced union between an Eldritch prisoner and a Golgoth guard, she is the only winged Golgoth, unique among her kind. She knew little more than the dungeons and torment until Alastor bought her freedom and added her to his retinue. Desperation drove her to return to the city that tried to destroy her in chains.

He is fury. She is vengeance. Together, they’ll bury Tycho Vega in the rubble, but with both their hearts aching from loss, they never expected to fall in love....