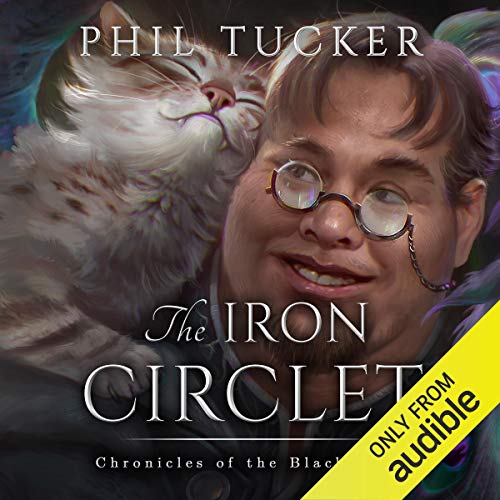 The fourth book in the new epic fantasy series listeners are comparing to the works of David Gemmell and Raymond E. Feist.

The war for the soul of the Ascendant Empire is coming to a head. Factions with ill intent move to undermine or destroy that which has stood for centuries, while armies muster promising slaughter.

In this time of desperation, old enemies find common ground. Ancient truths emerge to shatter long held beliefs. Monsters from myth and legend emerge onto the world stage, while blood drowns the ceremonies of the faithful.

Unpredictable, fast paced, and packed with unforgettable characters, The Iron Circlet is the fourth installment in a gripping new epic fantasy series.