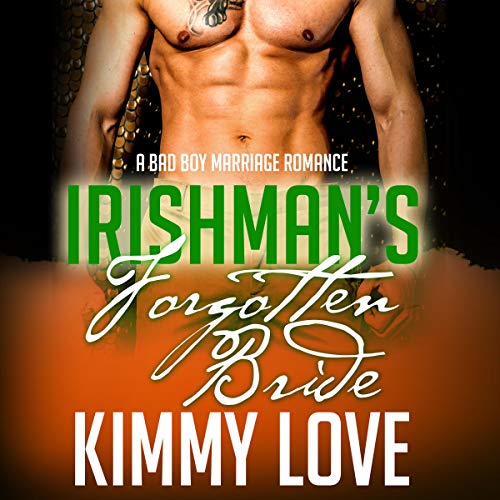 When handsome Irishman Taggart Kiley needed to avoid being deported from America, he turned to his friend Rebecca Mitchell for help. He needed a green card, and she needed the money. So they got married. It was meant to be simple, and it was.

Five years passed, and Rebecca was now engaged to the man of her dreams. Life appeared to be perfect.

However, she had no idea Tag was about to turn up out of the blue to ask his forgotten bride for one last favor.

A favor that meant Rebecca's life as she knew it was about to change forever....