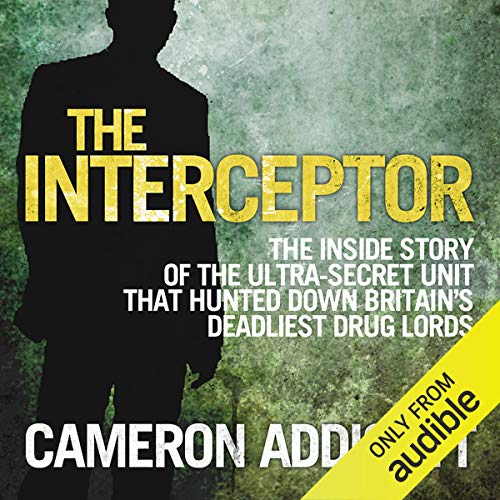 Fighting on the frontline of the war against crime, Cam Addicott was one of the very few hard-boiled and highly experienced surveillance operatives to get called up to the secretive and elite Alpha Projects unit - a group of dedicated undercover customs officers. Alpha Projects unit hunted the UK's most dangerous criminals by extraordinary means – starting with the interception and decoding of their phone calls.

Cam soon knew the lives of the people he hunted better than they knew each other. The team shadowed gangsters as they mixed with celebrities, as they brokered huge drug deals in nightclubs and airports, until finally, it was time for Alpha to strike. In this riveting and brutal true story, a cast of unforgettable Mission Impossible characters go far beyond the call of duty to take down their most elusive target, as the lives of the hunted and hunter weave together in an explosive narrative.