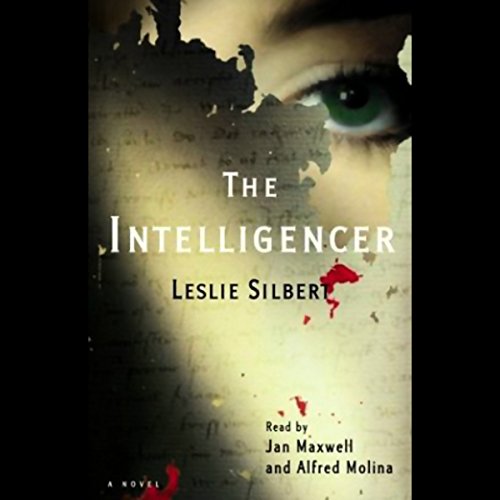 On May 30, 1593, London's most popular playwright was stabbed to death. The royal coroner ruled that Christopher Marlowe was killed in self-defense, but historians have long suspected otherwise, given his role as an "intelligencer" in the queen's secret service.

In 16th century London, Marlowe embarks on his final intelligence assignment, hoping to find the culprits behind a high-stakes smuggling scheme.

In present-day New York, grad student turned private eye Kate Morgan is called in on an urgent matter. One of her firm's top clients, a London-based financier, has chanced upon a mysterious manuscript that had been buried for centuries, one that someone is desperate to steal. What secret lurks in those yellowed ciphered pages? And how, so many years later, could it drive someone to kill?

As Kate sets off for England, she receives a second assignment. An enigmatic art dealer has made an $11 million purchase from an Iranian intelligence officer. Is it a black-market antiquities deal, or something far more sinister? Like Marlowe, Kate moonlights as a spy, her P.I. firm doubles as an off-the-books U.S. intelligence unit, and she is soon caught like a pawn in a deadly international game. As The Intelligencer's interlocking narratives race toward a stunning collision, and Kate closes in on the truth behind Marlowe's sudden death, it becomes clear that she may have sealed a similar fate for herself.

"The pace is quick and the action fascinating." ( School Library Journal)