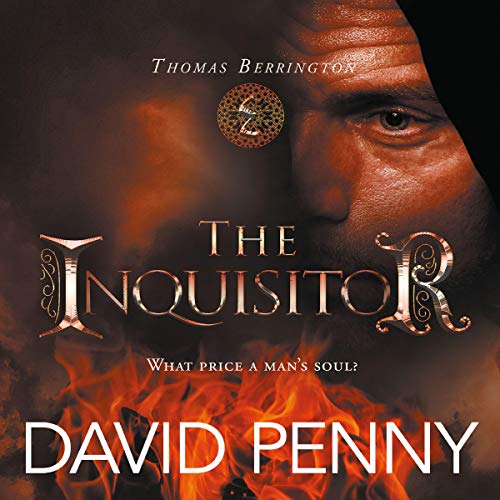 What price a man’s soul?

Among this chaos Thomas must investigate a series of killings. Two victims are taken together, but for what reason?

Seeking his help is an old enemy, but can a man change so much? Thomas has to decide whether to trust or not, and if he makes the wrong decision his own life may be forfeit.

When the eunuch Jorge joins him events take on a new urgency as the killer’s attention turns toward Thomas and his friends.

Only by risking the life of a woman he loves can Thomas succeed, but is he willing to make the ultimate sacrifice if his plan fails?

The Inquisitor is the fifth installment of the Thomas Berrington Historical Mysteries set in the final years of Moorish Spain.