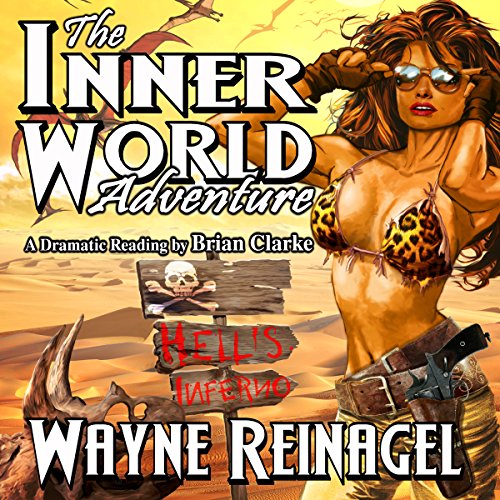 Up from the center of the Earth, a desperate cry for help is sent, before abruptly being cut off. The broken message describes an ancient evil that has arisen in the southern Kingdom of Kaambýrkö, a virtually unstoppable wave of death and destruction that threatens to destroy everything in its path, including the mythical realm of Ilk Shäka.

The Inner World Adventure follows two daring adventurers, Pam Titan and Muriel Ironcastle, as they travel halfway around the world and to the dangerous Inner World of Träskarús, to halt the foul plans of a diabolical madman.