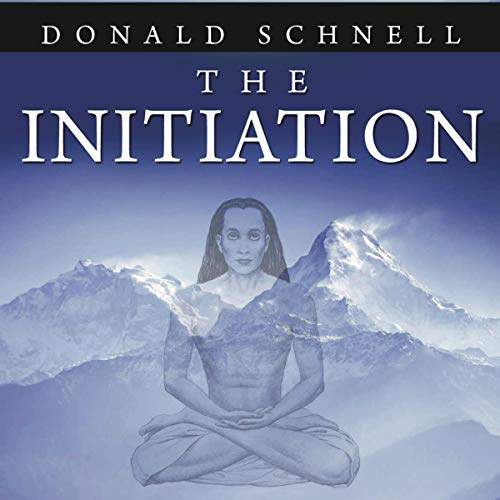 Donald Schnell had always been a student of most things spiritual, thirsting for an understanding of my connection to God. He had been a devotee of Eastern gurus, directed a Siddha Yoga ashram, and had coauthored a book on alternative health.

Then, he answered a call to India that began an extraordinary spiritual adventure. Led by a mysterious Indian taxi driver, he visited temples and shrines, met holy men and a rabbi healer from Brooklyn - all of which drew out a recounting of Schnell's own spiritual history.

Finally, at a remote temple, the meaning of his "call" became clear. Here, he encountered Babaji, the immortal yogi of ancient lore. In a series of mesmerizing, dream-like interludes, Schnell received Babaji's blessing of prema (divine love), and he was empowered to bring the master's "new spirituality" to the West.

Rarely has a story created such an aura of profound sacredness and revealed the divine spark which resides in each of us, ready to be summoned - as in the author's case - to illuminate the personality. With humor and candor, Donald Schnell, Prema Baba Swamiji, has shared with us his journey toward enlightenment. It will move many to rededicate themselves to their own spiritual discipline.