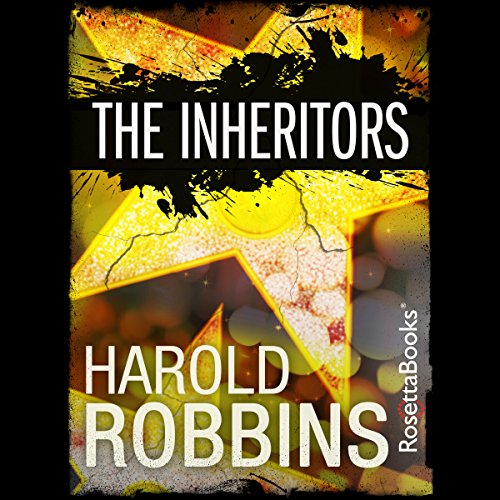 From the author of The New York Times number-one best-selling novel The Carpetbaggers comes a novel exposing the money, fame, sex, politics, and power that accompany being at the top of the entertainment industry. Based on the real lives of network executives and other high-profile personalities in the early days when television first became a viable threat to the all-powerful business of the silver screen, The Inheritors is the first in Harold Robbins' Trilogy of Greed and spent 21 weeks on The New York Times best-sellers list.

Steve Gaunt, the rebellious visionary, is the head of a successful television empire, making him a hit in the ratings and with gorgeous women. Sam Benjamin, one of the last of the old motion picture tycoons, desperately wants to hold on to the power that has long been associated with the more "glamorous" part of the business - the movies. When the two combine forces, they have the potential to remake the entertainment industry - or be each other's undoing. Will their friendship fall apart when their money is on the line, or will their partnership make them even more wealthy and powerful?

Entertainment is a dirty business, built by ruthless mavericks. The only rule is that nothing is real in Hollywood.