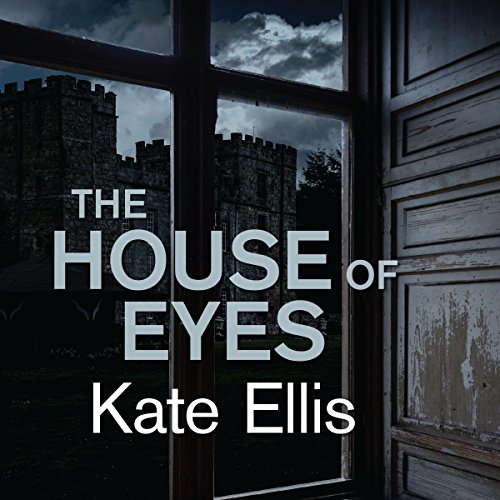 The House of Eyes

When Darren Hatman reports his daughter, Leanne, missing, DI Wesley Peterson isn't too concerned. However, Darren's claim that a photographer has been stalking her soon changes Wesley's opinion.

Leanne works at Eyecliffe Castle, now converted into a luxury hotel. When Darren is found murdered on the grounds, the police fear that Leanne has met a similar fate. Meanwhile, archaeologist Neil Watson, recently returned from an excavation in Sicily, makes a disturbing discovery nearby and surprises Wesley with the news that, while in Sicily, he met Leanne's alleged stalker.

With Eyecliffe Castle becoming the scene of another death, Wesley suspects a connection between the recent crimes, the disappearance of two girls in the 1950s and a mysterious Sicilian ruin called the House of Eyes.