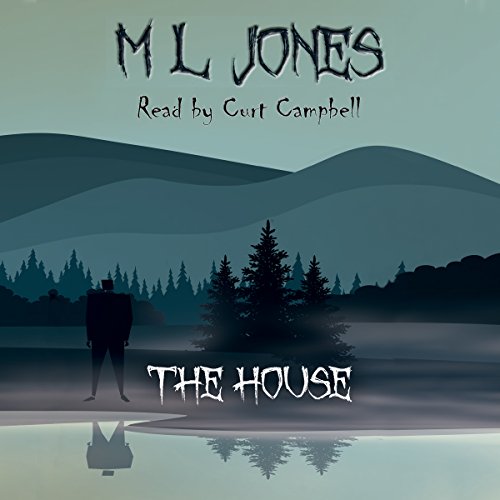 The house sits on the Denbigh Moors of North Wales. Within it, something waits. Something cruel but patient. Something that cannot be denied or killed.

Doug and Joanne Moore have moved to North Wales with their two daughters, eight-year-old Raine and four-year-old Ivy. They hope to make a fresh start in the cheap house next to the lake. Perhaps there, Doug can defeat his demons and control his drinking.

Almost immediately, a strange doll begins tormenting Ivy, threatening the child with a terrible end. Doug's attempt to rid his family of the doll turns ugly when the worried father is himself attacked by a creature out of local nightmare - an 18th-century revenant known as Nanny Moon.

When Ivy vanishes, Detective Gary Philips of the CID is called on to investigate the apparent abduction. Together, he and Doug find themselves battling something they cannot fully understand, playing a game for the highest stakes possible: Doug's family.

A haunting tale of centuries-old evil and rage, The House combines police thrillers and suspense with a horror as chilling as the North Wales Moors.