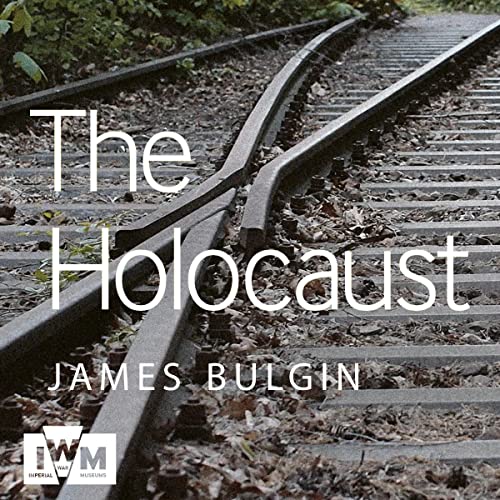 During the Second World War, the Nazis and their collaborators murdered two-thirds of Europe's Jewish population - six million people.

In some parts of Europe this represented the complete annihilation of entire households, families and communities. Those who survived were forced to live their lives in the shadow of an incalculable loss. They, and the generations that followed, have each had to confront the aftermath of this destruction in their own way.

Based on IWM's ground-breaking new Second World War and Holocaust Galleries, this audiobook examines the development of the Holocaust as it appeared to those who witnessed it. By telling the story of the Holocaust through objects and their owners, this audiobook highlights the devastating human cost of the genocide and helps listeners to understand one of the darkest periods in modern history.