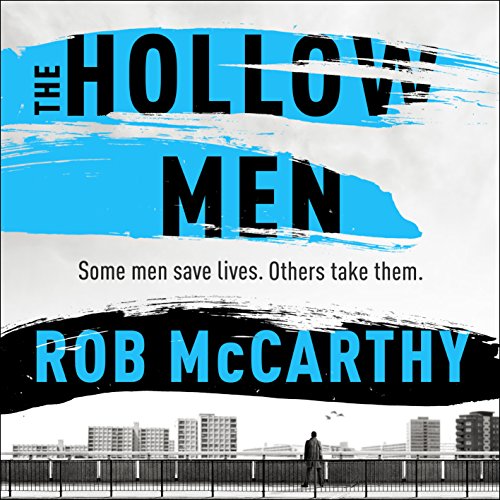 Dr Harry Kent likes to keep busy: juggling hospital duties with his work as a police surgeon for the Metropolitan Police - anything to ward off the memories of his time as an army medic. Usually the police work means minor injuries and mental health assessments. But Solomon Idris' case is different.

Solomon Idris has taken eight people hostage in a chicken takeaway and is demanding to see a lawyer and a BBC reporter. Harry is sent in to treat the clearly ill teenager...before the siege goes horribly wrong. When Solomon's life is put in danger again from the safety of a critical care ward, it becomes clear he knows something people will kill to protect.

Determined to uncover the secret that drove the boy to such desperate action, Harry soon realises that someone in the medical world, someone he may even know, has broken the doctors' commandment to "do no harm" many times over....