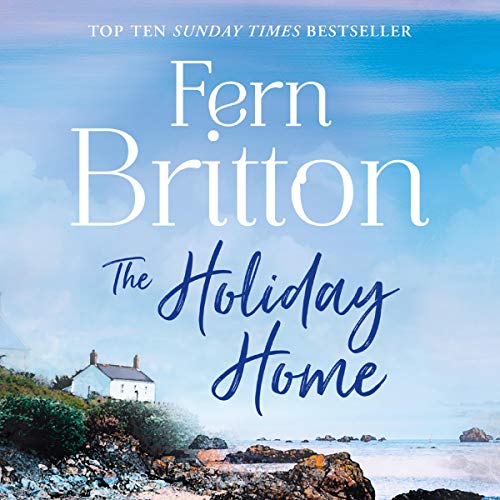 Two sisters, one house, a lifetime of secrets.

Set on a Cornish cliff, Atlantic House has been the jewel in the Carew family crown for centuries. Each year, the Carew sisters embark on the yearly trip down to Cornwall for the summer holidays, but they are as different as vinegar and honey.

Prudence, hard-nosed businesswoman and married to the meek and mild Francis, is about to get a shock reminder that you should never take anything for granted. Constance, homemaker and loving wife to philandering husband Greg, has always been out-manoeuvred by her manipulative sibling.

But now that Pru wants to get her hands on Atlantic House, Connie is not about to take things lying down. When an old face reappears on the scene, years of simmering resentments reach boiling point. But little do the women know that a long-buried secret is about to bite them all on the bottom.

Can Constance and Pru put their feuding aside for the sake of everyone else, or will this family holiday push them all over the edge?

"Complicated friendships and tales of a chaotic love life make this a must-read." (Woman)

"A light-hearted, fun read that perfectly captures the sights and smells of village life." (Heat)