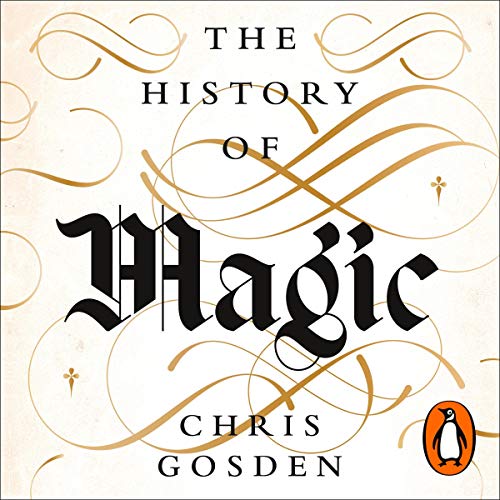 The History of Magic

Three great strands of practice and belief run through human history - science, religion and magic. Over the last few centuries, magic - the idea that we have a connection with the universe and that the universe responds to us - has developed a bad reputation. But it is still with us, as it has been for millennia, as Professor Chris Gosden shows in this extraordinarily bold and unprecedented history.

As Gosden argues, magic preceded religion and science, and it has been with us from the curses and charms of ancient Greek, Roman and Jewish magic, to the shamanistic traditions of Eurasia, indigenous America and Africa, the alchemy of the Renaissance, colonial dismissals of magic as backward, and quantum physics today, where magic and science converge. Today 75 percent of the adult population of the Western world hold some belief in magic, whether we believe that the mind of a patient influences recovery, or find it hard to stab a photo of a loved one.

Drawing on his decades of research around the world, with incredible breadth and authority and stunning detail - from the first known horoscope to the power of tattoos - Gosden reveals magic's positive qualities and how we might use it to rethink our relationship with the world. This timely history of human thought across thousands of years rightly shows the role that magic has played in shaping civilisation.