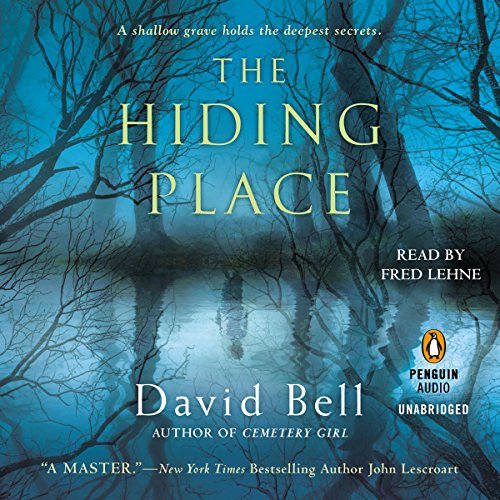 Twenty-five-years ago, the disappearance of four-year-old Justin Manning rocked the small town of Dove Point, Ohio. After his body was found in a shallow grave in the woods two months later, the repercussions were felt for years.…

Janet Manning has been haunted by the murder since the day she lost sight of her brother in the park. Now, with the twenty-fifth anniversary of Justin’s death looming, a detective and a newspaper reporter have started to ask questions, opening old wounds and raising new suspicions. Could the man convicted of the murder - who spent more than two decades in prison - really be innocent? Janet’s childhood friend and high school crush, who was in the park with her that day, has returned to Dove Point, where he is wrestling with his own conflicted memories of the events. And a strange man appears at Janet’s door in the middle of the night, claiming to know the truth.

Soon, years of deceit will be swept away, and the truth about what happened to Janet’s brother will be revealed. And the answers that Janet has sought may be found much closer to home than she ever could have imagined.