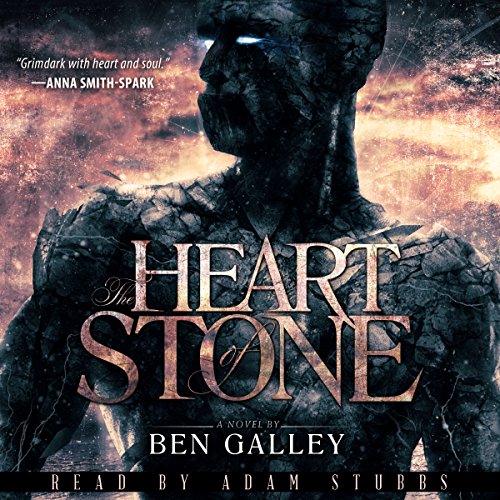 The Heart of Stone

Mercenary. Murderer. Monster. He has been called many names in his time.

Built for war and nothing else, he has witnessed every shade of violence humans know, and he has wrought his own masterpieces with their colors. He cared once, perhaps, but far too long ago. He is bound to his task, dead to the chaos he wreaks for his masters.

Now, he has a new master to serve and a new war to endure. In the far reaches of the Realm, Hartlund tears itself in two over coin and crown. This time he will fight for a boy king and a general bent on victory.

Beneath it all, he longs for change. For something to surprise him. For an end to this cycle of warfare.

Every fighter faces his final fight. Even one made of stone.

The Heart of Stone - the brand new standalone from UK fantasy author Ben Galley - is now available in audiobook format, read by by Adam Stubbs. Find out more about The Heart of Stone at www.bengalley.com/heart-of-stone.