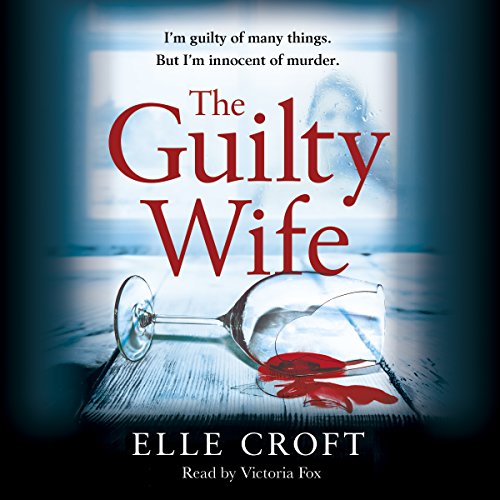 If you were being framed for murder, how far would you go to clear your name?

The debut psychological thriller for fans of Apple Tree Yard, Behind Closed Doors and Double Jeopardy.

I'm not guilty of murder.

Bethany Reston is happily married. But she's also having an affair with a famous client. And no one can ever know.

But that doesn't make me innocent.

When Bethany's lover is brutally murdered, she has to hide her grief from everyone. But someone knows her secret. And then one day the threats begin. With an ever-growing pile of evidence pointing to her as the murderer, the only way she can protect her secrets is to prove her innocence. And that means tracking down a killer.

An incredibly taut, tense game of cat and mouse - with a twist you'll never see coming.