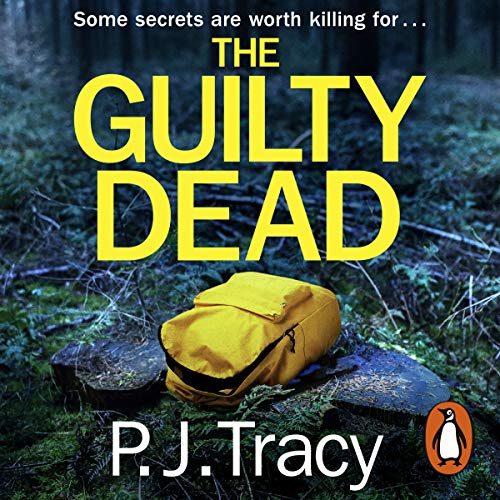 Gregory Norwood, wealthy businessman and close friend of Minnesota's leading candidate for Governor, is found dead on the first anniversary of his son's drug overdose. It seems clear to Detectives Gino and Magozzi that grief drove him to suicide.

Until they realize that this left-handed man seems to have used his right hand to pull the trigger.

And they find the second body.

As the seemingly open-and-shut case becomes a murder enquiry, the detectives begin to delve into the dark secrets of one of the city's most powerful families. It seems the murders are not the first in the Norwoods' tragic story - and they won't be the last....