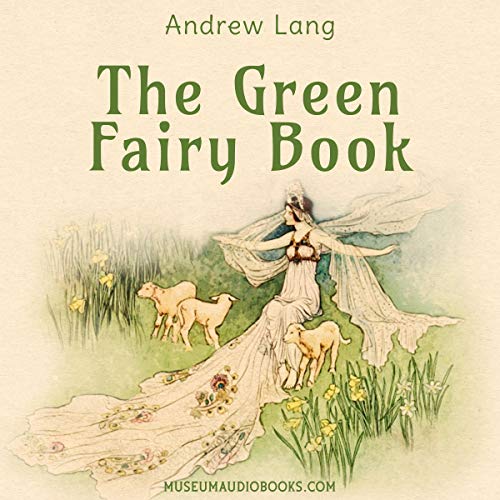 Andrew Lang (1844 - 1912) was a Scottish poet, novelist, and literary critic. His 12 collections of fairy tales are known as Andrew Lang's Coloured Fairy Books or Andrew Lang's Fairy Books of Many Colors. The third in the series, the Green Fairy Book, contains tales from around the world, from Grimm (“The White Snake” and “Spindle, Shuttle, and Needle”), France de Caylus, Fenelon, Kletke, and D'Aulnoy. The stories include "Spindle, Shuttle, and Needle", "The Crystal Coffin", "The Three Snake-Leaves", "The Riddle", "Jack My Hedgehog", "The Golden Lads", "The Story of a Clever Tailor", "The Golden Mermaid", "The War of the Wolf and the Fox", "The Story of the Fisherman and His Wife", "The Three Musicians", "The Dirty Shepherdess", "The Enchanted Snake", "The Biter Bit", "King Kojata", and "The Three Dogs".