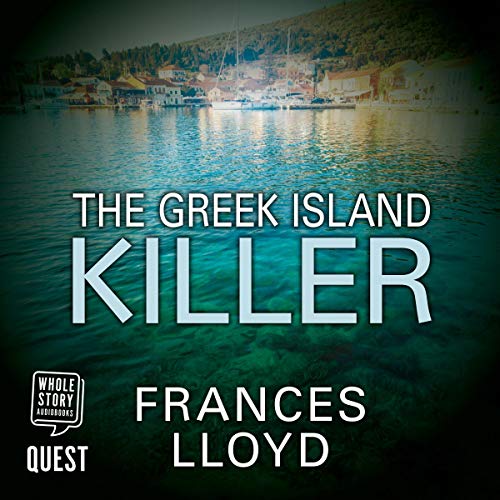 Who will return home - and who will be sacrificed to the island?

Detective Inspector Jack Dawes and his bride, Corrie, join eight other holidaymakers bound for a tiny Greek island, ready for a bit of sun, sea and sand.

Mayhem ensues when a storm destroys the island’s primitive communications, cutting it off from civilisation. It’s a perfect opportunity for murder.

First one victim is poisoned, followed swiftly by another. Then a woman is found badly beaten in a quiet cove and a body is found in a grotto to St. Sophia, the island’s patron saint. The island’s visitors are being picked off one by one.

Can Jack uncover the truth before the killer ups the ante? Who will return home - and who will be sacrificed to the island?