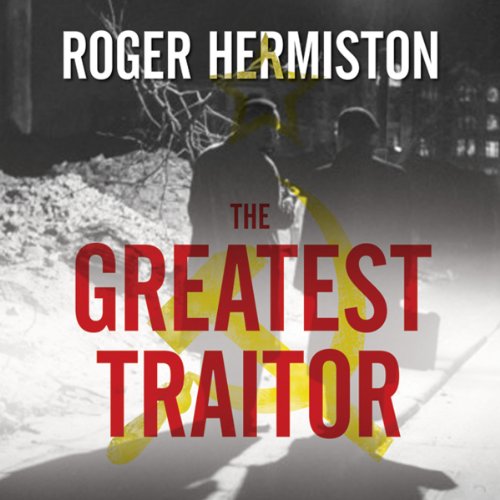 On 3 May 1961, after a trial conducted largely in secret, a man named George Blake was sentenced to an unprecedented 42 years in jail. By his own confession he was a Soviet spy, but the reasons for such a severe punishment were never revealed.

To the public, Blake was simply the greatest traitor of the Cold War. Yet his story touches not only the depths of treachery, but also the heights of heroism.

Drawing on hitherto unpublished records from his trial, new revelations about his dramatic jailbreak from Wormwood Scrubs, and original interviews with former spies, friends and the man himself this audiobook sheds new light on this most complex of characters and presents a fascinating shadow history of the Cold War.