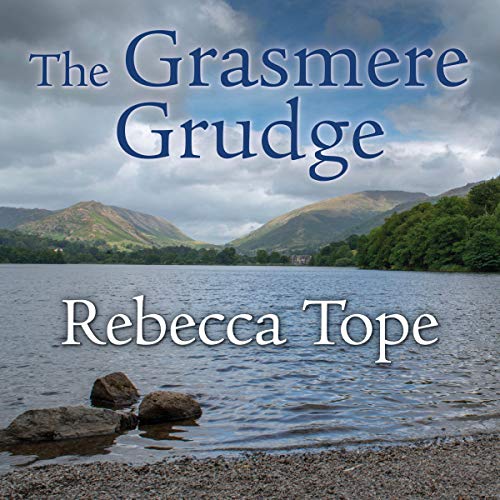 Returning from a much-needed holiday, Persimmon 'Simmy' Brown discovers that life in the Lake District is, as ever, far from relaxing. Before she can enjoy the idea of being the future Mrs Chris Henderson, her fiancé discovers the body of his friend, antique dealer Jonathan Woolley, brutally strangled in a house in Grasmere.

Enlisting the help of her friends and amateur detectives Ben and Bonnie, the investigation appears to ask more questions than it answers as historical grudges against the dead man are revealed. It seems that many people had a reason for wanting him dead.

But with Chris' increasingly evasive and odd behaviour, Simmy begins to wonder if he is more involved in the murder than he is saying. How can she put her trust in a man with something to hide?