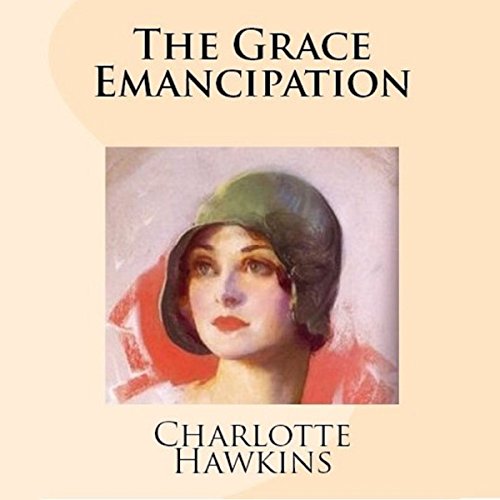 Grace Langdon, a young woman from a Virginia mining town, is something of an outcast. Intelligent and foreword thinking, she longs for independence, love, and a life beyond the rural poverty surrounding her. When an old friend Charlie returns to town, she sees hope of a romance - until Charlie's dark side is revealed. Pressured into marrying against her will, she flees home and reunites with her estranged brother and his wife, now living in Chicago. There, she meets two very different brothers - Will Shaw, a charming and popular singer/dancer, and his older brother Henry.

Henry is a divorced war veteran living with mental and physical trauma from his time as a battlefield surgeon. He and Grace form a bond over shared experiences, but their relationship is tested by their individual demons - and by the return of someone from Grace's past.